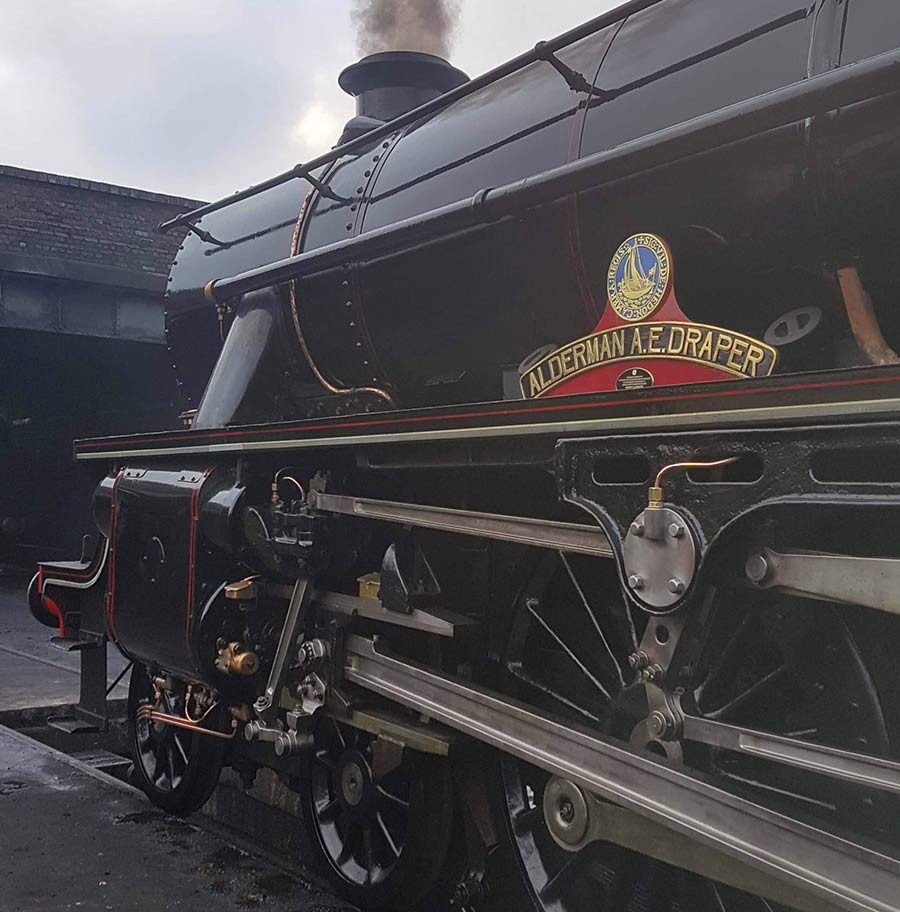 We are deeply rooted in our region’s history

Our company was first established by Albert Draper in 1922 and continues to this day to be a family owned and run business. A philosophy built on innovation has ensured the growth of our business and its continued success over four generations of our family business.

We are proud of our heritage and whilst the principle of the business has remained the same, we have invested significantly over the years to move the business forward and continue to offer a valued service to our customers.

We started out ninety-nine years ago and continue to this day to have our roots strongly based in Hull and the East Riding area. 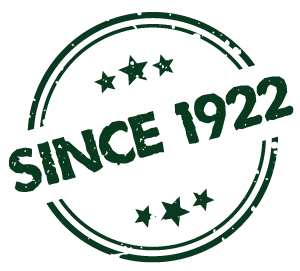 A HERITAGE REFLECTING CHANGE THROUGH THE DECADES

With our heritage dating back to 1922, Drapers has seen some many historic events that shape the times we now live in. At Drapers, we have commissioned some projects of our own that are of historical interest and also experienced others that reflect changing economic landscapes through the decades.

One of our own projects which we are especially proud of was the work we carried out on a locomotive now called the Alderman Albert Draper, a 1930’s steam engine. We saved this locomotive from being scrapped over 40 years ago.

In a long and eventful journey, the Alderman Albert Draper was restored to its former glory and given a new lease of life. Originally housed at the old Dairycoates Railway Depot in Hull, before spending ten years at Binbrook in Lincolnshire, the locomotive the became a tourist hit on the Great Central Railway and national network.

THE DECOMISSIONING OF TRAWLERS PROJECT

In the years between 1972 and 1981, we worked on a project which saw many trawlers broken up for scrap. This was a sad and difficult task for us, based on the strong fishing history in Hull. However the trawlers were decommissioned as they were no longer viable as a result of strict exclusion zones introduced after the Cod Wars. This left Hull Trawlers lying around idle and their crews without work.

Drapers played a historic role in the aftermath of the Cod Wars as owners sold their trawlers for scrap to take advantage of the government’s decommissioning fund. A hard task for all involved, as we were asked to break up around 30 trawlers at Victoria Dock Slipway in Hull between 1972 and 1981, including six Silver Cod winners.

At Drapers, we are continuing to support our customers with our full recycling services during these challenging times. We recycle responsibly and the health and safety of both our customers and staff is of key importance to us. Due to effective planning, we have implemented measures to provide safeguards for business continuity.