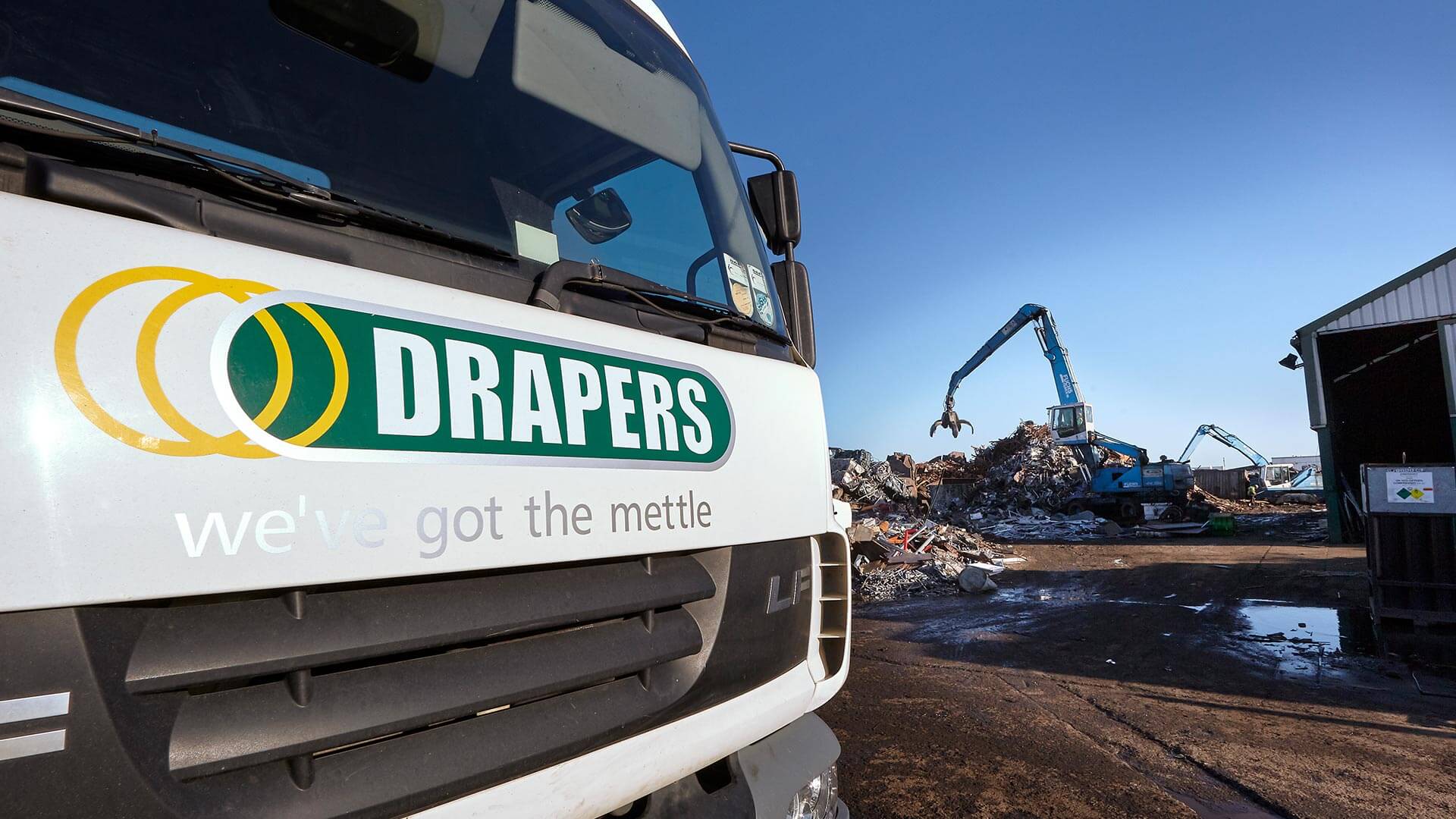 No cash for scrap

It is now an offence to buy scrap metal for cash.

DON’T WORRY, WE HAVE IMPLEMENTED TWO OTHER PAYMENT OPTIONS TO CHOOSE FROM...

We can provide electronic payment direct from our bank account to yours, which clears immediately after processing.

This means that, typically, if you bring your scrap metal before 4pm, your money should clear in your account the next day.

If you would like to be paid electronically, please ensure you have the following details:

Cheque clearing times vary depending on your bank, but usually clear within three working days.

We also ask anyone looking to sell metal to us for proof of I.D.

The idea has been introduced as part of Operation Tornado, a scheme launched by Humberside Police to help regulate the scrap metal industry and restrict the movement of stolen metal. Scrapyards that have signed up to the scheme request a passport, national identity card or photo driving licence, as well as proof of address. Its aim is to make it easier to trace stolen metal and restrict the market in which thieves can operate.

Drapers have developed a strong reputation in metal recycling over the last ninety-nine years and the integrity of the industry is very important to us.

At Drapers, we are continuing to support our customers with our full recycling services during these challenging times. We recycle responsibly and the health and safety of both our customers and staff is of key importance to us. Due to effective planning, we have implemented measures to provide safeguards for business continuity.